With the new LineageOS 17 You can enjoy the Latest features which comes with Android 10 as well as Lineage OS Features. This is Not an official Lineage OS ROM built for Redmi 7A, but You can Enjoy the Real feature Made from the Lineage OS Gerrit. You Need a Custom Recovery like TWRP to Install Unofficial Lineage OS 17 on Redmi 7A.

Redmi 7A Run on Android 9.0 & it is Powered by QCOM SD 439 Processor. it is a Dual SIM Smartphone Support Nano SIM Cards, Connectivity Options Include Bluetooth WIFI GPS hotspot 3G & 4G. the Device Come with 2GB of RAM and 16GB of Storage Can be Expandable via SD Card.

What is Lineage OS ?-

LineageOS is the successor to the Popular CyanogenMod ROM. With an emphasis on openness, community development, and Improvement of the Stock Android experience, CyanogenMod supported dozens of devices officially with nightly updates, and unofficially, by the efforts of developers in the Community,

How to Install Lineage OS 17 on Redmi 7A–

type below code to reboot Phone in bootloader

How to Install GSI With twrp: 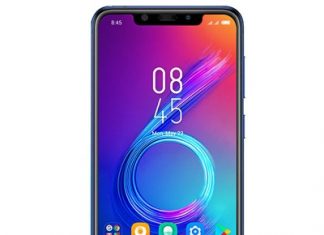 How to Install AOSP android 10 on MyPhone myA11 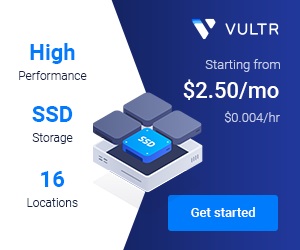