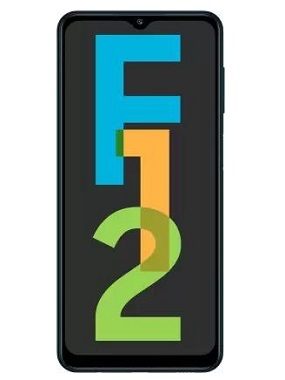 Safety Net is a security feature or API that allow app developers to add additional security with in their app. after Safety Net bypass you can run any payment app (Like Gpay, paytm etc) with in your rooted android phone.

Samsung’s Galaxy A22 Run on Android 11 & it is Powered by Exynos 850 Processor. it is a dual SIM smartphone support Nano GSM SIM cards connectivity feature Include GPS bluetooth hotspot WIFI 3G & 4G. The device come with 4GB of RAM and 64/128GB of Storage that can be expandable Via sd card.